people just don’t talk about it. 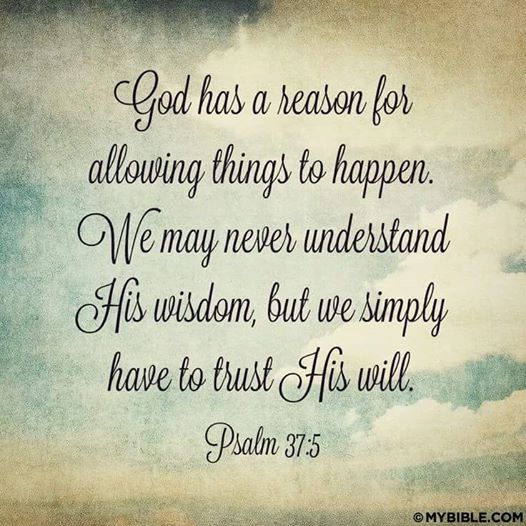 I lost count on how many times I heard “Miscarriages are much more common than you realize; people just don’t talk about it.” The more times I heard that the more it angered me. I felt like they were discreetly telling me that I’m not suppose to talk about it; like I should just suppress the way I feel and not talk about the child(ren) I’ve lost. I’ve contemplated the reasons why; and the one I keep coming back to is that by not talking about it we allow the people who choose to abort their children to feel less guilty for killing the children we would have given anything to keep. Perhaps, that’s just my inner pro-life activist speaking, no apologies here. Either way, I want to talk about “it”. I want to share how I feel and talk about my children that are now walking the streets of heaven with their Father. Noting that if you have chosen not to speak of your experience then I pass no judgement, as we all grieve differently and some are more private than others. Either way, we aren’t alone in our losses, and my hope in sharing my story is that those who have walked or are walking in my shoes find comfort – and more selfishly to aid in my healing process.

I’ll share my first miscarriage now, as the one I experienced a couple of days ago is still being processed, and my soul is still quite shattered. Emotions are raw and I want to be sure I document what happened in a manner that is respectful and not resentful. So, “baby E” as I so lovingly referred to my second child, (my oldest daughter turned 11 yesterday!) went to be with the Lord on October 18, 2015, my 29th birthday. Baby E wasn’t with us long as I was only 5 weeks pregnant, and had we not been trying for baby E, I most likely would have never known of his/her existence. Nevertheless, my soul was crushed when I began spotting and the doctor confirmed I was experiencing a miscarriage. Who would this baby have grown up to be? Was baby E a boy or a girl? What did I do wrong? Should I have walked instead of ran the other day? WHY? All these questions and more raced through my brain; but the only answers I had were – You did nothing wrong; it happened because this is God’s will and you should know that His will and way for your life is greater than any plans you could make for yourself. Yes, even when loss occurs He is present and working. Times like these mold you in to the person you were made to be.

Thankfully, because it was my birthday my older sister and nephew were in from out of town. My sister is a nurse and had gone through a traumatic miscarriage several years ago, so her presence was more than a godsend. Of course my husband, mother, daughter, and nephew all were blessings to me. Most people don’t understand and really don’t know what to say. The one comment I kept hearing, that hurt more than helped was: “At least you were not far along.” My initial reaction (that I bit my tongue on) was “Really?”. Just because I was only 5 weeks doesn’t take away the pain from knowing that I lost a child. That I’ll never get to know if we were going to have a son or a daughter. That his/her birthday would have been in June and each June from now until I die will always be missing a birthday. I bit my tongue though, because I know that their words were not meant to sting my ever aching soul; but rather their blind way of trying to make me feel better. I realize all to well that if you haven’t experienced a miscarriage, you can’t even begin to fathom the pain associated. In fact, I called one of my best friends that had gone through 3 miscarriages 4 years ago and emphatically apologized to her if I had ever made any comments that hurt her. She politely told me that I did none of the sort, but deep down I’m sure I did. Yet, she loves me anyway, just as I love and understand where the people were coming from when they said what they said to me.

Grieving lasted for months, mourning lasts forever, just in different degrees. In January, we rescued a puppy. He helped fill my void, and continues to be a blessing to me – despite how annoying his “overly excited” spirit can be sometimes. In March, after months of testing, herbs for hormonal imbalance, and multiple doctors, we landed on laparoscopic surgery to remove scar tissue from my 2005 c-section. I have to include how much I love the doctor we stuck with; she has also been a blessing to me and my husband.On May 8th we had a positive pregnancy test, followed by 4 more through that next week. By June, my soul had pieced itself back together thanks to my husband, my daughter, Rumble, and our new pregnancy. But my heart will never be the same. On June 15th (my due date) I hurt almost as bad as I did on October 18,2015 because I felt like my husband and I were the only ones that remembered that our child would have been born. I know deep down that others remembered, and probably just didn’t know what to say, so they thought silence was the best option. I was angry at seeing people on Facebook (the ones who have multiple children they don’t raise), have babies that month. But, I found solace in the fact that we had been blessed with another pregnancy – and from what the doctors, friends, and family said our chances of another miscarriage are slim to none. So, we should be safe from the heartache and would be blessed with another child in January.

Daughter of the King of Kings; wife to the realest; mom to Caitlin & a few angels I never got to meet. Currently in the IVF storm: scared of needles and waiting patiently on our rainbow. 🌈 Jeremiah 29:11

8 thoughts on “people just don’t talk about it.”

This is a text widget, which allows you to add text or HTML to your sidebar. You can use them to display text, links, images, HTML, or a combination of these. Edit them in the Widget section of the Customizer.